A Pregnancy after the Age of 35? 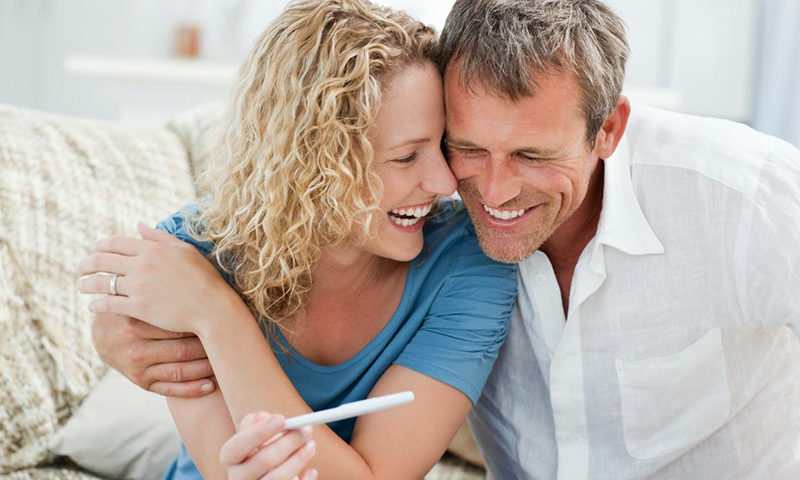 One out of five babies delivered in 2012 in Europe, came in life from women over the age of 35, according to the German Statistics Agency.

In Spain deliveries from women of this age reached the 34% of deliveries in total and it is worth mentioning that in one decade only, this percentage soared, demonstrating a number of 46%.  The corresponding amount for Italy and Ireland was 33% and 30% respectively.

In Greece, Luxemburg and Portugal one out of four babies (25%) has a mother in the age or over the age of 35. However, in Germany, Sweden and Denmark deliveries from older women constitute only the 22% of deliveries in total, an element that compounds the aforementioned countries in the average of Europe.

As it was published from the Greek (Athenian and Macedonian) News Agency, the deliveries’ percentage from women over 35 was a little lower in UK and France (20% and 19% respectively), when in Finland the “overaged mothers”, as they call them, constitute just a phenomenon: only 0,2% of the deliveries in total registered in the country.

As it was argued by Jürgen Dorbritz, a researcher in the Population Research Institute of German (BIB), “There is a great amount of women want to have a baby early in their life, but their living conditions don’t give them the chance or opportunity to do so”.

Bettina Toth, on the other hand, representative of the German Gynecology and Obstetrics Agency and a Professor in the University of Heidelberg, warned that the miscarriage risks or the danger for premature birth are increasing in women over the age of 35. As Bettina Toth claimed “There is a much higher danger for the health of both the baby and the mother when pregnancies occur over the age of 35”. 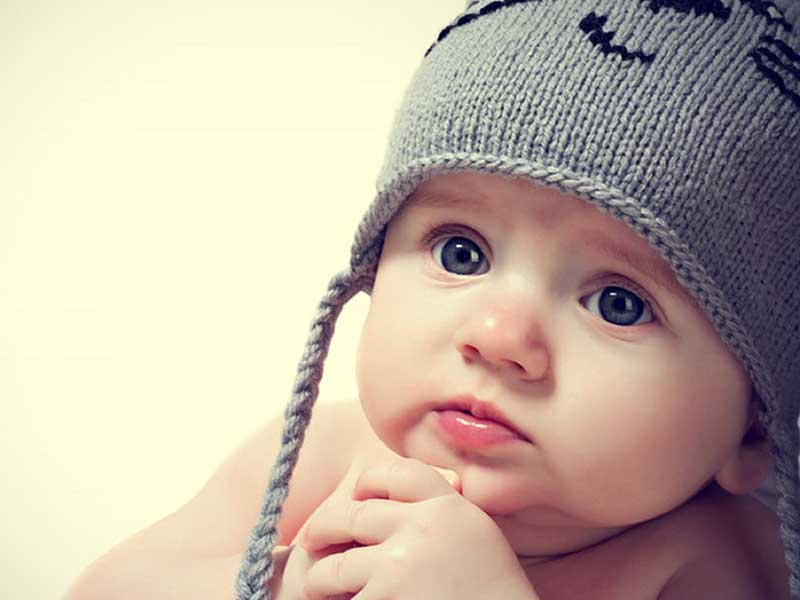